Drag – Then and Now 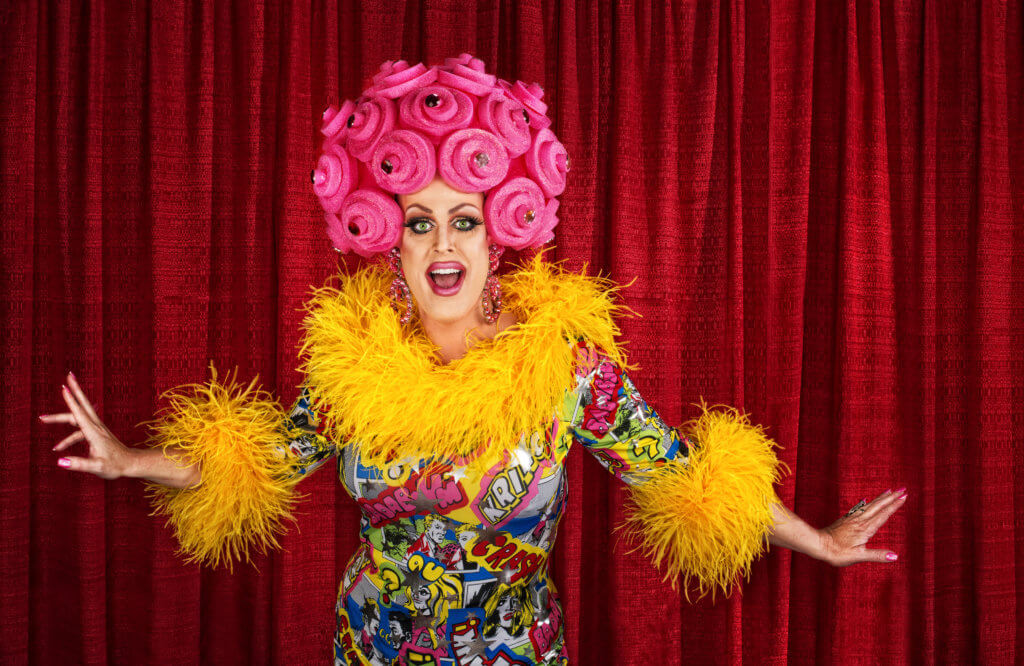 The History of Drag

Drag bars are designed for lively entertainment and lighthearted fun, yet this festive culture hasn’t always been around. The history of drag dates back several centuries and has evolved over time into the massive pop culture phenomenon it is today.

The modern drag scene has been shaped through its longstanding history and emergence into mainstream society. Today, drag is an art form that’s here to stay, offering a cheery source of entertainment, countless unforgettable nights and fabulous performances at drag bars around the globe.

The emergence of dressing in drag occurred hundreds of years ago during the 17th century.

Theatre was a common form of entertainment during this time and an integral part of the culture, yet religious customs did not allow women to perform in plays.

Thus, men adorned petticoats and dresses to fill the void of female roles in performances, and the foundation of drag was born.

The term “drag” came about as these men traversed the theatre with their petticoats and costumes dragging across the stage floor.

As time went on, drag culture started to become more widespread, but was confined to underground clubs and secret bars where men felt free to truly express themselves. During the prohibition era in the 1930’s, some men in speakeasies would dress in drag, though it was still considered a criminal act in society. 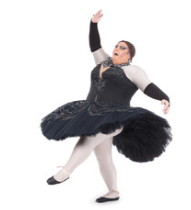 The 1950’s saw the rise of public drag shows, when drag queens began to perform in drag bars and other spaces that catered to gay culture. As more drag bars began to emerge, dressing in drag became a form of art for those who participated. What in the past involved men posing as women for the sake of comedy, drag became a form of self-expression in which men allowed their inner diva to shine, taking on the persona of their fierce alter ego.

A prominent drag queen in the 1960’s, known as Flawless Sabrina, was influential in creating pageants all across the nation. Drag queens competed and celebrated the culture as it started to become more prominent in mainstream society.

Drag culture continued to expand over the next several decades, with more celebrities such as Pete Burns and Boy George pushing the envelope when it came to androgyny in music and films in the 1980’s.

Today, drag has been largely shaped by one of the most notable drag queens of the modern era, RuPaul Andre Charles. 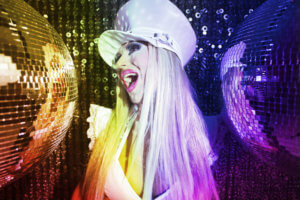 Exploding onto the scene in the 1990’s, RuPaul took the drag world by storm and eventually launched his hit television show, RuPaul’s Drag Race in 2009.

The search for the next drag superstar continues. The show has run for 10 successful seasons and has notably brought drag culture to the forefront of mainstream media. A new generation of viewers has been introduced to drag.

In the modern era, drag is more than a style of dress, but a worldwide sensation. Drag  gives people the opportunity to express themselves in new ways.

The fabulous history of drag culture is a long one, and modern drag bars like the RetroRoom Lounge in Palm Springs, California show just how far drag performances have evolved.

Stop by the RetroRoom Lounge on your next night out to experience an extravagant evening of drag for yourself.